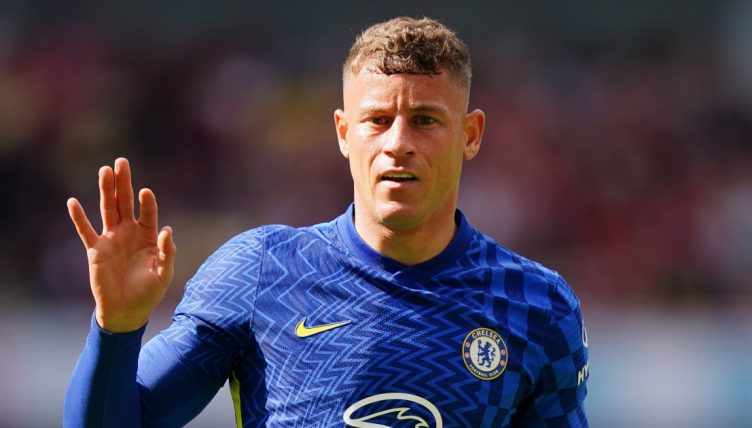 Ross Barkley has become something of a forgotten man at Chelsea but this cheeky piece of skill during the 3-0 win at Newcastle reminded fans of his talent.

Barkley joined Chelsea from Everton in 2018 but has fallen out of favour in recent seasons and the midfielder spent the 2020-21 season on loan at Aston Villa.

The 28-year-old returned to Stamford Bridge over the summer, with few considering the possibility that Barkley could force his way back into a Champions League-winning midfield.

But Barkley made an encouraging cameo in the recent win over Southampton and came on as a substitute again during Saturday’s victory at St James’ Park.

With Chelsea already three goals ahead, Barkley saw an opportunity to take the piss out of his opponents. Receiving the ball outside the Newcastle penalty area, the former England man taunted the defenders with multiple step-overs before laying the ball back for a team-mate.