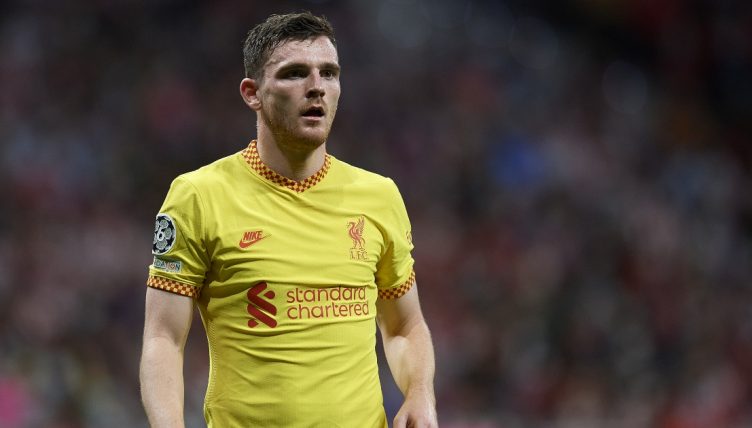 Liverpool‘s Andy Robertson showed why he’s a fan favourite during their historic 5-0 win over Manchester United at Old Trafford.

Naby Keita and Diogo Jota scored early goals for the Reds before Mohamed Salah completed his hat-trick at the start of the second half.

After Salah’s third goal, Robertson was desperate for his team-mates to keep scoring and shouted: “Keep going, keep going! Be ruthless!”

Liverpool were unable to make it 6-0, although Trent Alexander-Arnold did force David de Gea into a brilliant save.

“What can I say? Did I expect that? No,” Jurgen Klopp said after the game. “But what we did was insane, how we pressed high, won balls and got the ball in the right areas – and scored wonderful goals.

“At half-time, I said we had to play better. We started very well but then stopped playing football. Scoring the fourth, then fifth, it was game over. It wasn’t about scoring more, we just tried to play the game without injuries but that didn’t happen.”

“Keep going, be ruthless. Come on!”