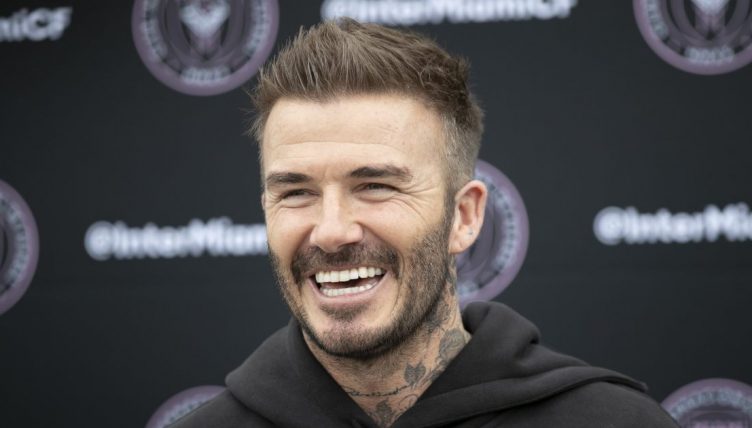 Beckham spent five years playing in America with LA Galaxy and is now one of the owners of Inter Miami, who made their Major League Soccer debut in March 2020.

After Gary Neville went to visit his former team-mate in December 2020, Beckham put him to shame by hitting the crossbar from distance while barefoot.

The 45-year-old has since appointed Phil Neville as Inter Miami’s new manager and they are now targeting some of football’s biggest stars.

“When we announced Miami, there was always going to be talk about what players we were going to bring in, whether it was Ronaldo, Messi, Neymar,” Beckham recently told ESPN.

“There was always going to be those discussions. I actually don’t think it’s a tough one for players to decide, to be honest, because it’s a great place.

“Obviously, it’s a great city, I feel like we’ve got a great fan base, but I also understand there’s great talent in Miami and South Florida, and I think we have a real opportunity. Miami is a city that has that pull on players who have been playing in Europe that are big stars.”