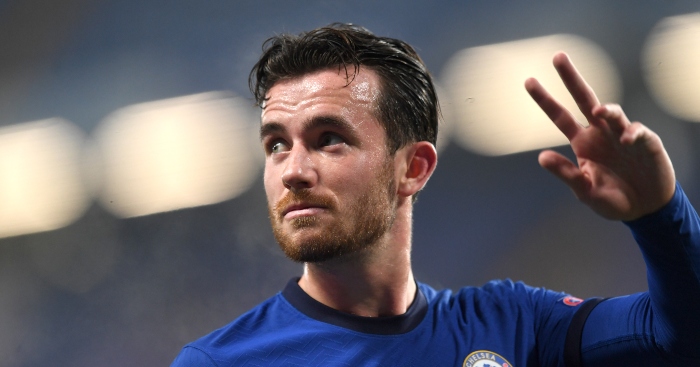 Out-of-form Chelsea were held to a 1-1 draw by Villa after Anwar El Ghazi cancelled out Olivier Giroud’s opener, but Chilwell was close to a magnificent late winner.

With the game deep into injury time, Callum Hudson-Odoi floated a cross towards the back-post where Chilwell was lurking.

Opening his body, the England international lashed a volley towards goal that fizzed just past Emiliano Martinez’s far post.

Chilwell clasped his hands together, knowing how close he was to winning the game for Chelsea.

What a winner that would've been!