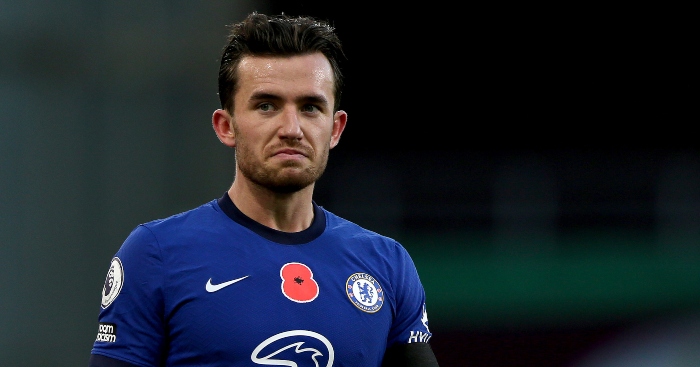 Chelsea conceded an injury-time winner to Wolves on Tuesday but things could have been even worse for Frank Lampard’s side.

The Blues had taken the lead through Olivier Giroud in the opening stages of the second half before Daniel Podence restored parity in the 66th minute.

With the scores level at 1-1, Podence tried to get the ball off Ben Chilwell and the pair were involved in a coming together near the touchline.

The England international appeared to grab his opponent by the neck and Arsenal’s Granit Xhaka was sent off for a similar incident against Burnley.

VAR reviewed the incident but Chiwell was handed no punishment while Podence was given a yellow card for his role in the scuffle.

Chelsea were still unable to score their second goal and Pedro Neto netted an injury-time winner for the hosts.

All I ask is for consistency pic.twitter.com/85DIa2xQdW