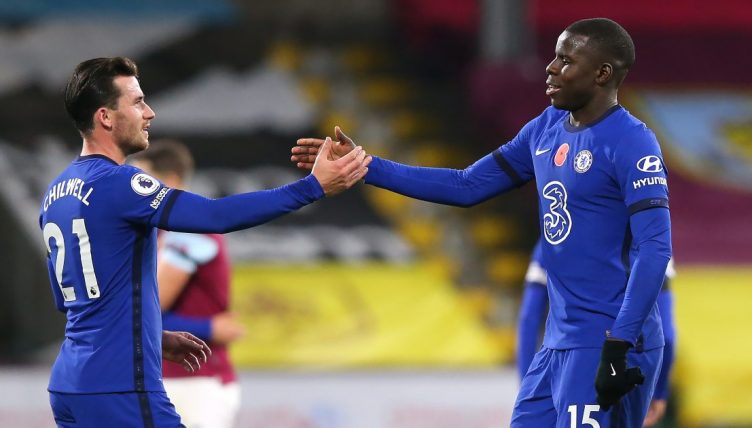 Ben Chilwell made light of Antonio Rudiger and Kepa Arrizabalaga’s recent spat during a Chelsea training session this week.

The two players were pulled apart during a small-sided game after Kepa took exception to a strong challenge from Rudiger, which led to the centre-back being sent home.

“It was nothing to do with the [West Brom] defeat, it was just an incident in training, it got heated up between Toni and Kepa,” Thomas Tuchel said ahead of Chelsea’s Champions League quarter-final first leg against Porto. “So we calmed the situation down immediately.

“I don’t want to play it down with anything artificial, these are things we don’t want to accept, but they can happen. They are all competitors and want to win training matches.

“The reaction was not okay. But the reaction to it, how the guys handled the situation, especially Toni and Kepa, was amazing and showed how much respect they have for each other. They cleared the air immediately.”

Chilwell clearly saw the funny side, pretending to punch Kurt Zouma as they walked out onto the training pitch.