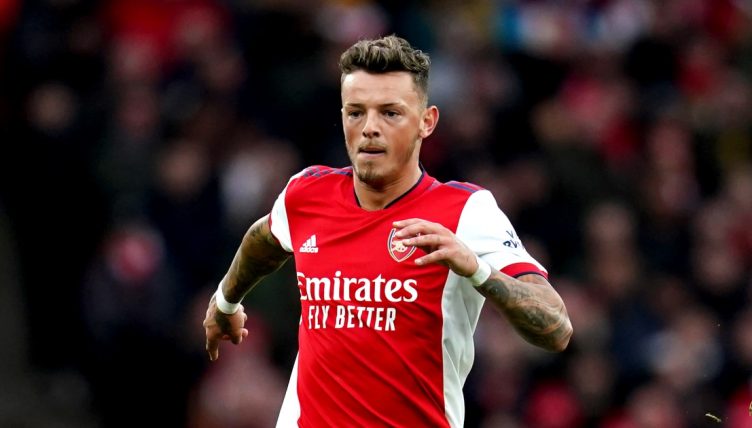 ​​Arsenal defender Ben White was arguably fortunate to avoid a red card after his blatant trip on Raul Jimenez went unpunished in Arsenal’s win against Wolves at the Emirates.

Jimenez looked set to race in behind the England international in the first half. White was the deepest Gunners defender on the halfway line as the hosts pushed up the pitch in search of a quick-fire equaliser.

White’s slack pass was dispossessed by Ruben Neves in midfield who took an unusually heavy touch meaning he was unable to lift his head to try and release the Mexican who was subsequently hacked down.

Arsenal fans may point to a potential penalty decision which went against them in the opening minute – Gabriel Martinelli was barged in the box – to argue Martin Atkinson was equally inadequate in his decision making for both teams.

However, Bruno Lage will still feel hard done by that the former Leeds defender avoided punishment for such a cynical act; especially as Arsenal recovered to snatch victory late on via a Jose Sa own goal.

“We played better today than we did against Leicester,” Lage said post-match.

“I believe the fans will go home with the same feeling as me, disappointed because we lost, but proud.”

You get the sense Lage is not discounting Wolves’ hopes of finishing in the top four just yet.