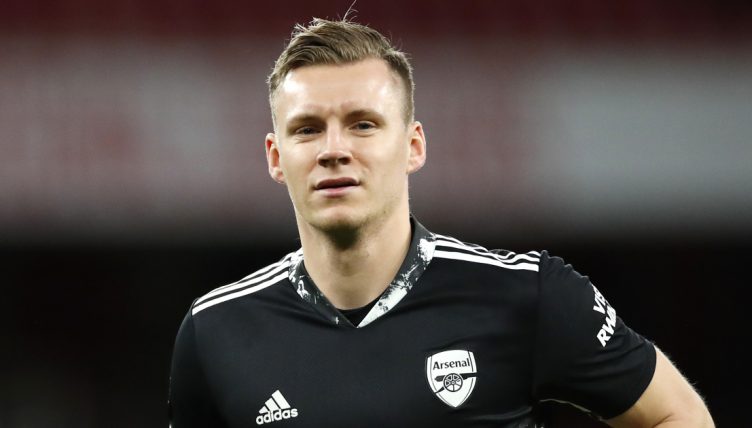 Mikel Arteta has instilled such a front-foot mentality at Arsenal that it looks like even the goalkeeper wants to get in on the act.

We’re absolutely sure Bernd Leno knows full well that it would be lunacy to go striding up the pitch during the first half with the ball in open play, but for a couple of seconds it looks like he really, really wanted to get involved in a counter-attack against Wolves.

The German did well to gather a Wolves corner, and like all good goalkeepers, his focus immediately switched to exploiting the space left by the opposition and set his side on the attack.

Rolling the ball out to Granit Xhaka, who strode to progress the ball up the pitch, Leno just kept going, striding well outside the box before his sense got the better of him, eventually retreating back.

No harm done, but it wasn’t the keeper’s night in the end, dismissed midway through the second half after handling the ball outside the box.

It compounded the Gunners’ misery, with Arsenal ending up down to nine men after David Luiz was shown red for a last-man tackle in the first half.