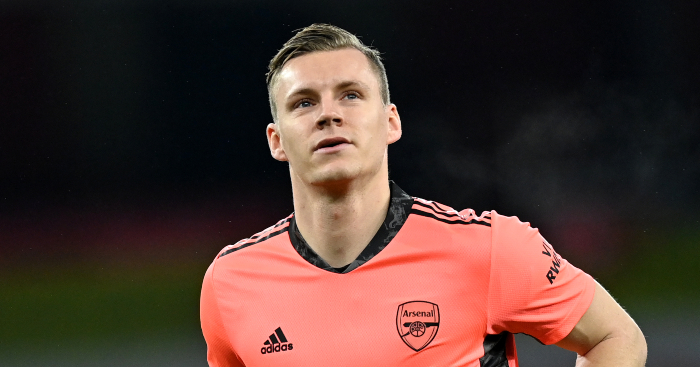 Arsenal may feel deflated to have dropped two points at home with their 0-0 draw against Crystal Palace on Thursday night, but the Gunners had Bernd Leno to thank for the visitors not leaving the Emirates with all three.

Aiming to win a fourth consecutive Premier League game for the first time since 2018, Arsenal had to settle for a point on a frustrating night for the north Londoners, who were much less effervescent than in their more improved performances in recent weeks.

Palace had the better of the chances, with only the crossbar preventing James Tomkins from converting Ebere Eze’s free-kick.

Christian Benteke did, however, manage to test out Arsenal stopper Leno, and the Germany international rose to the challenge with a fine save to thwart the striker’s header.