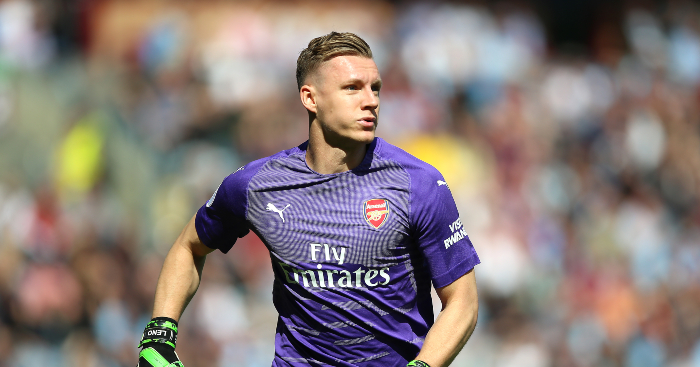 Eddie Nketiah may have grabbed the headlines with a later winner as Arsenal beat Bayern Munich 2-1 in the USA – but Bernd Leno played just as important a role with a superb close-range stop to deny Thomas Muller.

Unai Emery’s Arsenal side impressed against Bayern, with a number of young players coming off the bench to catch the eye as they try to stake a claim for a first-team spot next season.

Nketiah bagged a late winner in the 88th minute, but Arsenal had Leno to equally thank for his save from Muller in the first half.

Leno only played the first half before being replaced by Emiliano Martinez, but the Germany international will have no doubt enjoyed thwarting his compatriot.