Watch: Best bits of Cristiano Ronaldo’s Man Utd debut on this day in 2003 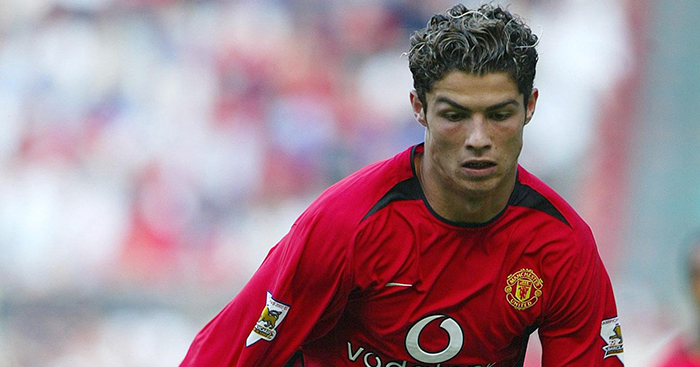 Cristiano Ronaldo didn’t achieve world-class status for a few years at Manchester United – but the potential was there for all to see on his debut in 2003.

Ronaldo scored only 18 goals in his first three Premier League seasons combined at Old Trafford and was often accused of being something of a show pony, but the Portuguese refused to change his style of play and simply worked tirelessly to add end greater product to his game.

Once that came, he was unstoppable, but even on his debut for the club, as a 60th-minute substitute against Bolton, it was clear to see the then-teenager had something special.

Indeed, watching the highlights from that half-hour cameo and knowing the player he became, it’s hard to believe there was ever a time when anyone questioned whether Ronaldo would ever achieve his undoubted aim to become one of the best players in the world.

Remind yourself below. of that first performance in a red shirt which George Best described as “undoubtedly the most exciting debut” he’d witnessed.

#OnThisDay in 2003, Cristiano Ronaldo made his debut for Manchester United. The rest is history. 🇾🇪 #mufc pic.twitter.com/TeS2q6WtZs