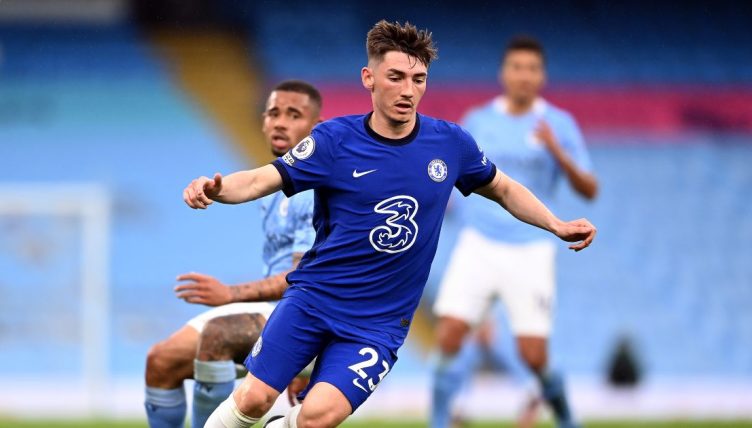 After struggling for first-team opportunities, Chelsea‘s Billy Gilmour has delivered a timely reminder of his abilities in recent weeks.

The 19-year-old impressed in their wins against Fulham and Manchester City, showcasing his brilliant passing range in the middle of the park.

“He’s a confident guy, he’s well aware of his qualities, which is good,” Thomas Tuchel said after the game against Fulham. “It was not necessary for him to convince me today because I’m already convinced, otherwise I would not have picked him for the line-up.

“So it was necessary that he plays his part, that he helps the team, and this is what he did. I’m happy for him.”

The Scotland international has also been performing well in training and produced a brilliant turn to send team-mate Marcos Alonso to the shops.

Billy Gilmour with a brilliant turn on Alonso in Chelsea’s recent training video:

Hopefully Billy can bring this sauce vs Man City pic.twitter.com/WArJFplITW

Watch: Tuchel gets Hudson-Odoi in a headlock after impressive Chelsea win