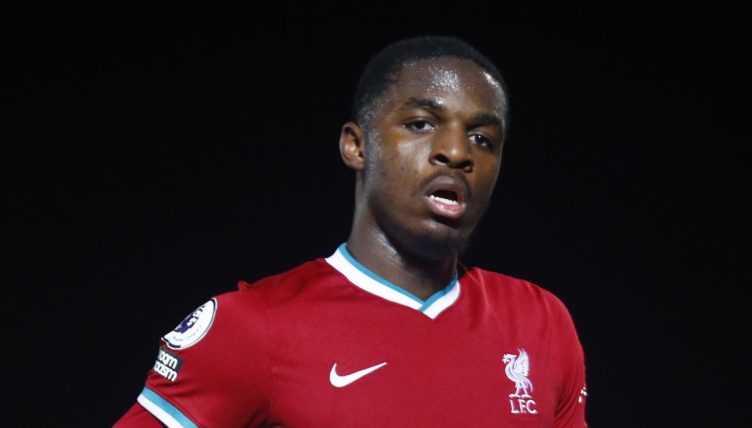 Koumetio joined the Reds from Orleans FC in 2018 and signed his first professional contract last summer.

Since then the 18-year-old has become the youngest Liverpool player to participate in the Champions League and earned the nickname ‘Billy the Kid’ from manager Jurgen Klopp.

While Koumetio has found further first-team appearances harder to come by, he demonstrated his potential during a recorded training session at their new complex in Kirkby.

During a game of rondo, the defender cheekily nutmegged the much more senior Sadio Mane.

Despite Koumetio offering his apologies, Mane recognised the skill and showed his appreciation to the young defender.

This would suggest the youngster is highly regarded by Liverpool’s star players and his future could be very bright indeed.