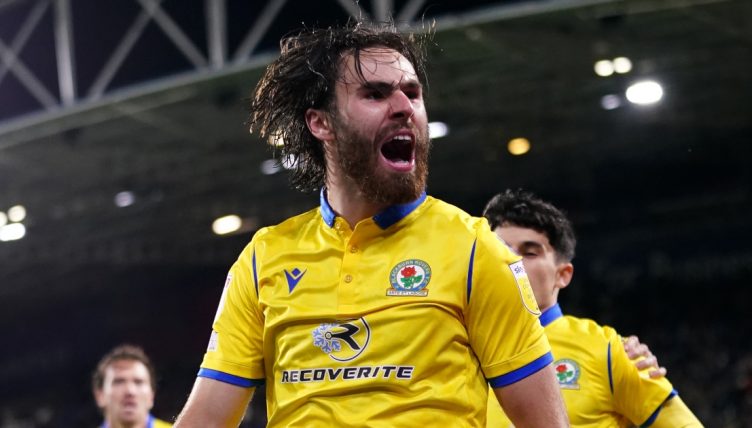 Having got on the scoresheet to put Chile ahead against Paraguay and spark jubilant scenes in his last game, Blackburn striker Ben Brereton Diaz has only gone and scored again.

This time, Fiorentina’s Erick Pulgar had scored twice before Brereton Diaz made Wuilker Farinez’s net bulge, but that didn’t seem to detract from the excitement at all.

It helps that the 22-year-old was a one-man counterattack, sprinting onto Jean Meneses’ pass forward before bursting into Venezuela’s box and clinically finishing.

While it wasn’t the opener, it wrapped the game up and there was plenty of excitement during the celebrations as Chile’s number 22 was joined by his team-mates.

There’s plenty of reason for people to get excited, as, quite frankly, Brereton Diaz has been an absolute joke recently, scoring eight goals in his last six games for club and country – a run that started with a hat-trick against Cardiff City.

Good luck to Coventry City, who are the next side to face the attacker in wonderful form.

Morten Gamst Pedersen: I cried when I left Blackburn; I rejected big offers