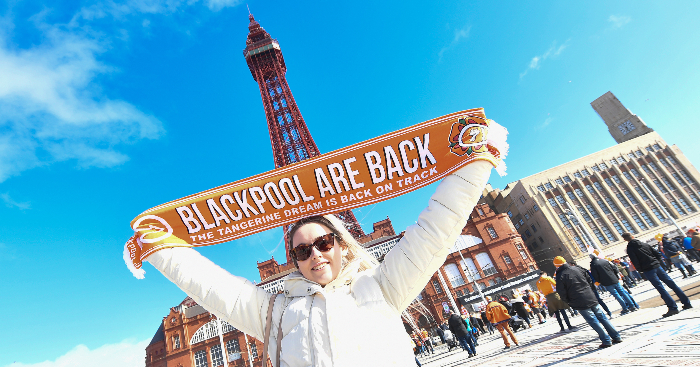 Blackpool fans were in fine voice for the first match back at Bloomfield Road after Owen Oyston’s exit from the club.

Thousands of fans have been boycotting attending matches in protest at the Oyston family’s ownership of the club, but many returned on Saturday afternoon to usher in a loud, jubilant new dawn after the former chairman was forced out of the club following a High Court ruling.

Blackpool were held to a 2-2 draw to Southend, as a 96th-minute equaliser – courtesy of an own goal from Southend’s Tyler Moore – gave them extra reason to cheer.

Watch the jubilant scenes in the stands below: