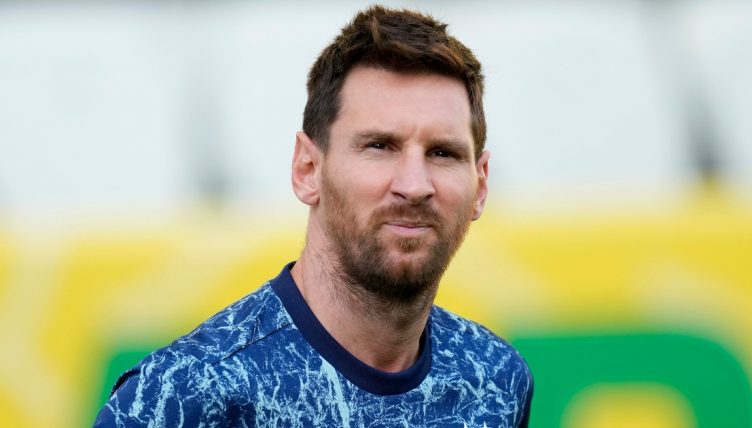 Brazil’s World Cup qualifier against Argentina was thrown into chaos as health authorities attempted to detain several of the visiting team, causing the game to be suspended.

Sunday’s match was eagerly anticipated, as fans across the globe were waiting to see if Brazil could avenge their defeat in July’s Copa America final.

But the game was quickly overshadowed by police entering the field of play to detain four Premier League players who allegedly lied about completing quarantine upon entry to the country.

Tottenham duo Giovani Lo Celso and Cristian Romero plus Aston Villa’s Emiliano Martinez and Emiliano Buendia were at the centre of the controversy, which forced the entire Argentina team to leave the field of play.

It’s understood any non-Brazilian who has been in the United Kingdom within the past two weeks has to complete a mandatory 14-day period of isolation upon arrival in the country.

Lo Celso, Romero, Buendia and Martinez skipped quarantine under the impression they qualify under elite sportsman but it’s believed the rules apply to anybody travelling from the UK.