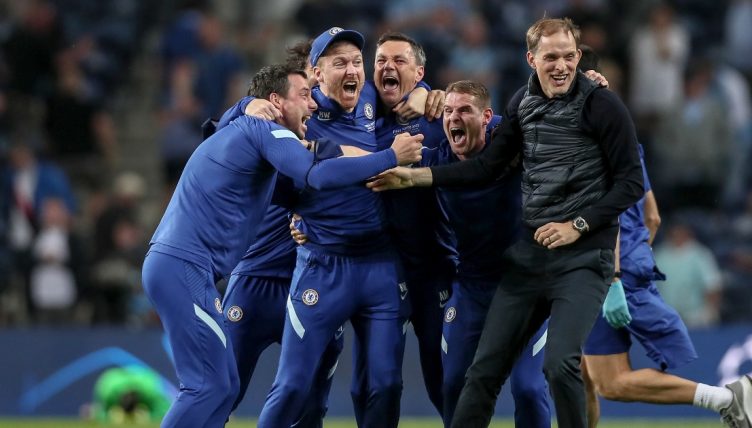 One of the highlights of any big Champions League occasion is BT Sport’s No Filter series, which captures some excellent behind-the-scenes footage. The 2020-21 final between Chelsea and Manchester City is no exception.

Chelsea put in a superbly drilled performance to keep Pep Guardiola’s side to few clear-cut chances, while Timo Werner and Christian Pulisic missed opportunities to make it more comfortable on the night.

Nevertheless, they were well worth the 1-0 victory on the night – with Mason Mount’s sensational pass, and Kai Havertz’s composed finish, ultimately proving the difference.

BT Sport’s eight-minute YouTube video features some excellent footage of both sets of fans gearing up for the match on the streets of Porto, the players training, former Chelsea fan favourite Joe Cole reacting to the action, with some stunning pitchside clips from during the game – with plenty of post-match celebrations for good measure.

Watch: Toni Rudiger asks ‘who wants me out now!?’ after Chelsea’s CL win