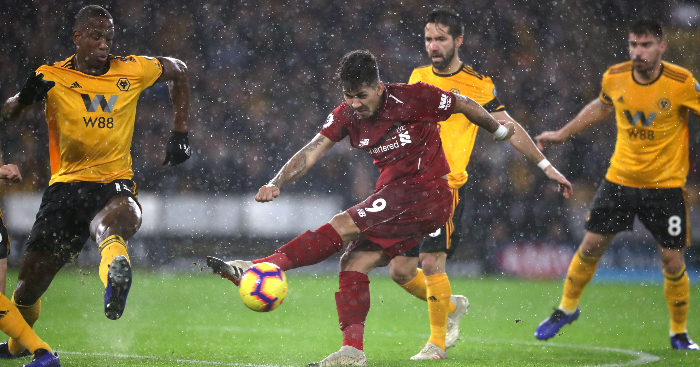 Liverpool‘s Roberto Firmino, with his trademark no-look finishes, isn’t exactly a footballer who does things quietly.

The Brazilian, who just won the Copa America with his country, is featured in a brilliant new video compiled by YouTube user OM Football. It features a good range of his best flicks and tricks, as well as runs through midfield with a few goals in there for good measure.

Meanwhile, pre-season is underway at Liverpool but after their international exploits, Firmino and Alisson have been given extra rest and are set to join back up with the rest of the squad in late July.

Watch the video compilation below: