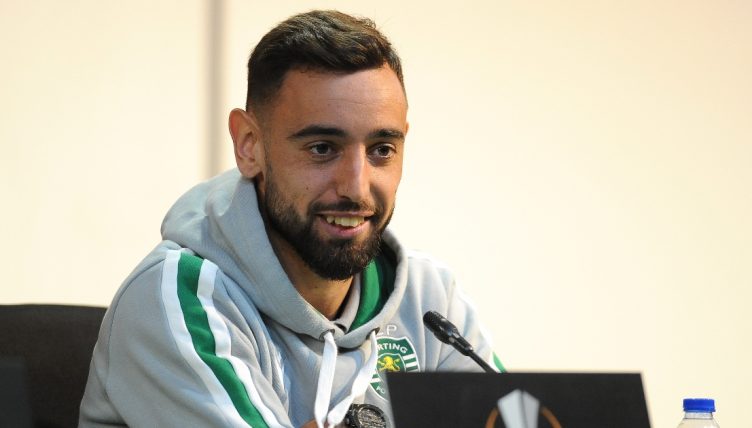 There was an interesting moment as Manchester United playmaker Bruno Fernandes spoke to reporters ahead of their Europa League semi-final second leg against Roma.

Fernandes was asked a question about his former club, often referred to as Sporting Lisbon in English. Their full name is actually Sporting Club de Portugal, a similar case to La Liga side Athletic Club, often called ‘Athletic Bilbao’ in English language media.

It was at the Portuguese club that he established himself as one of Europe’s top talents, having registered 63 goals and 52 assists in 137 appearances for Sporting before he joined United in January 2020.

There was a funny, slightly awkward moment when Fernandes found himself calling the club as Sporting Lisbon, repeating BBC Sport journalist Simon Stone, before making a point of correcting himself and saying their full name, which is something of a bone of contention among Portuguese speakers.