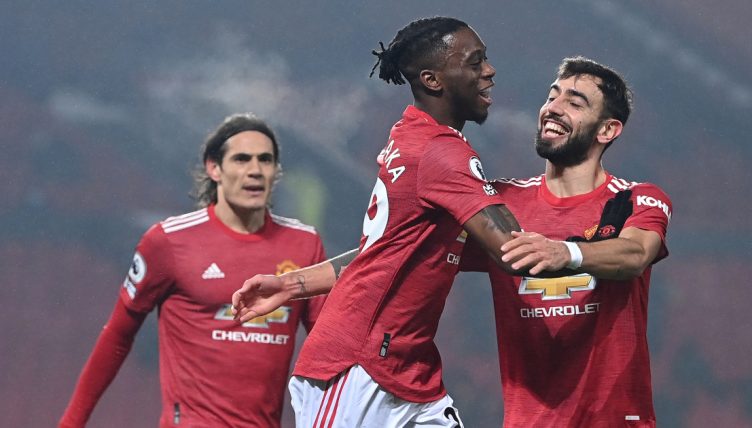 You needn’t look further than this passage of play to see evidence of Manchester United being back in their groove, with a wonderfully cheeky backheel flick from Bruno Fernandes.

United’s task was admittedly made easier after an injury-ravaged Southampton were reduced to 10 men in the opening ten minutes at Old Trafford. Saints youngster Alexandre Jankewitz was deservedly shown a straight red card after a wild challenge on Scott McTominay.

But you can only beat what’s in front of you, and Ole Gunnar Solskjaer’s men looked in the mood to bounce back from the dropped points against Sheffield United and Arsenal, relishing the extra space afforded to them.

Luke Shaw registered a pair of assists, Marcus Rashford got himself on the scoresheet before forcing an own goal from Jan Bednarek, while Aaron Wan-Bissaka notched the opener with a lively all-round performance. This was all in the first half, too.

Fernandes, too, looked in his element as United were clicking and putting the visitors to the sword.

He has form for flicks and tricks, and added to his highlights reel here, receiving the ball at pace, before flicking it between two Southampton bodies with a backheel, and into the path of Wan-Bissaka. The United right-back had space to run into in a promising counter-attack, which was close to getting finished off by Edinson Cavani.