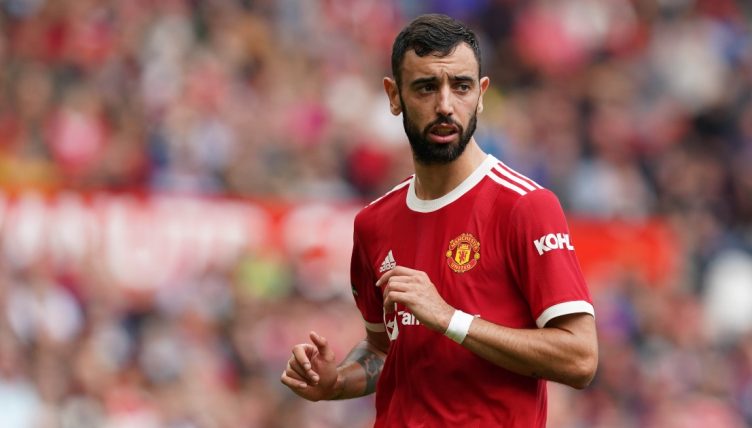 Manchester United started with plenty of energy during their huge clash against Liverpool – but Bruno Fernandes wasted a golden chance to open the scoring within five minutes.

But Fernandes spurned the chance to give Ole Gunnar Solskjaer’s team a dream start.

United opened Liverpool’s defence up with some slick pass and move football – involving Fred, Cristiano Ronaldo and Mason Greenwood – and the ball eventually found its way to the United midfielder.

But Fernandes lashed his shot miles over the bar and the moment had passed. Within 10 minutes, Naby Keita and Diogo Jota had scored for Liverpool and United found themselves chasing the game once again.