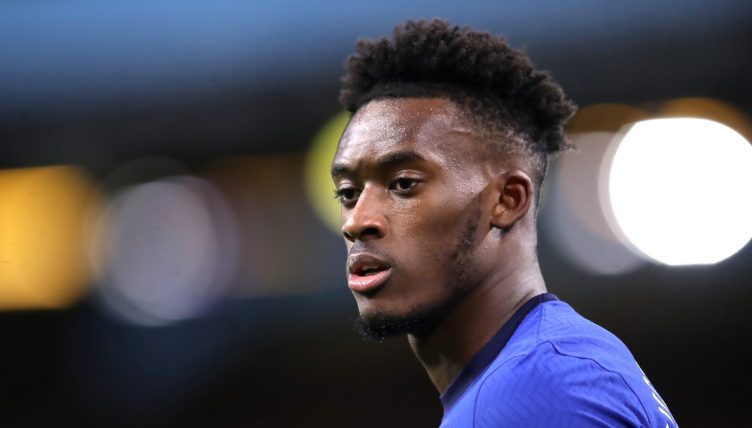 Callum Hudson-Odoi staked his claim for a starting spot in the Super Cup final by scoring a screamer as Chelsea trained on the Belfast pitch.

Hudson-Odoi enjoyed a breakout 2018-19 season under Maurizio Sarri but has struggled to find consistency in the years since.

Thomas Tuchel employed his as a wing-back during his first few games in charge, including a Champions League win over Atletico Madrid, but the England international has failed to find the net under the German despite being moved into a more familiar attacking role.

But this spectacular effort before Chelsea face Villarreal on Wednesday evening suggests that may be about to change.

Hudson-Odoi travelled the full length of the pitch before unleashing an unstoppable thunderbolt into the top corner that Chelsea goalkeeper Edouard Mendy stood no chance of stopping.