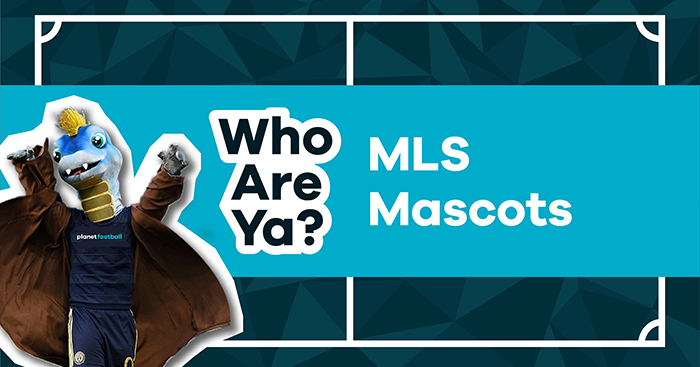 The second episode of Who Are Ya? is here – and this time it’s a lot harder as we test UK students’ knowledge of mascots from Major League Soccer.

We eased the contestants in on episode one when we asked them to name some famous Premier League footballers from the 90s, but they were completely out of their comfort zone this time as we challenged them to name six mascots from MLS.

In all honesty, we’d have been amazed had anyone managed to do that with a few of them, but could they at least work out what the mascot was? And could they work out which team each mascot represents?

Find out by watching below or on YouTube, then like, comment, subscribe, and set yourself a reminder for the next two episodes coming on July 25 and August 1 – 90s football TV shows and the Premier League’s first-ever shirt sponsors.

More Who Are Ya?

MLS Who Are Ya?