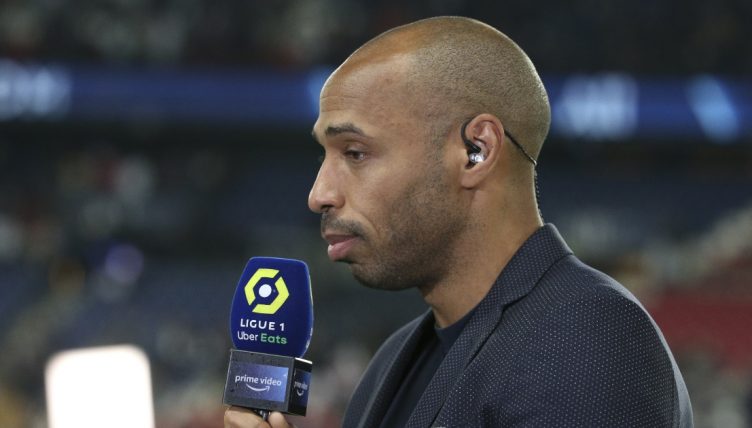 Mikel Arteta’s Gunners raced to a three-goal lead in the first half, eventually winning 3-1, and the Sky Sports pundits were full of praise for the winning side. But they also analysed how Spurs made life easy for them, particularly in midfield.

In particular, Carragher analysed Tottenham’s shape – highlighting the massive gaps in the centre of the pitch that ought to have been occupied by midfielders and questioning Nuno Espirito Santo’s tactical approach.

“Where would you want them? Surely not there. There’s less space on the moon than what you see in that midfield for Tottenham,” Carragher noted.

“It’s actually unbelievable. The manager must have told them where to go: this is before the first goal. It was always going to happen.”

“They were too open,” added Henry. “This is not how you play a derby.”

🗣"That was not his type of team. My advice is be yourself." @Carra23 and Thierry Henry discuss Nuno Espirito Santo's start to life at Tottenham." pic.twitter.com/Mch3TVjf6E