Watch: Carra ‘wants to be Klopp’, explains why he didn’t become a coach 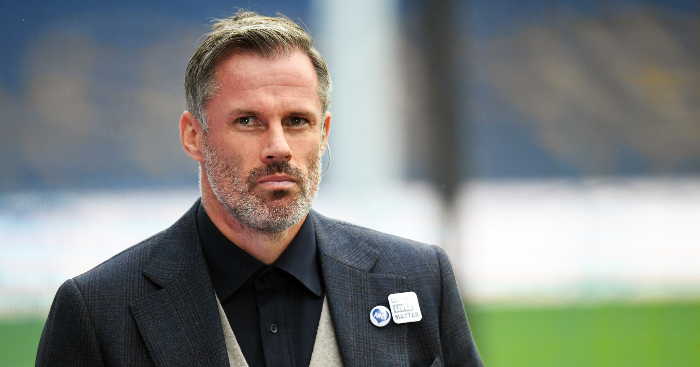 Unlike many of his former England teammates, Jamie Carragher decided against going into coaching after he retired as a player.

The former Liverpool centre-half has instead gone into punditry, becoming a regular on Sky Sports, often front and centre of their flagship Monday Night Football coverage.

Speaking ahead of his former club’s clash with Southampton, he was discussing the pressure that Frank Lampard is currently under at Chelsea and why he himself didn’t go down the same path.

Carragher explained that he’d have loved to be stood on the touchline at Anfield “fist-pumping the Kop” like Jurgen Klopp but wouldn’t want to work his way up to the top as Liverpool’s current manager, who spent seven years at Mainz before going to Borussia Dortmund.

🗣"When you get those really big jobs and you have not got that experience you have nothing to fall back on"@Carra23 evaluates the job Frank Lampard is doing at Chelsea in his 2nd season and the struggles former players face in management pic.twitter.com/ziatjSx14J