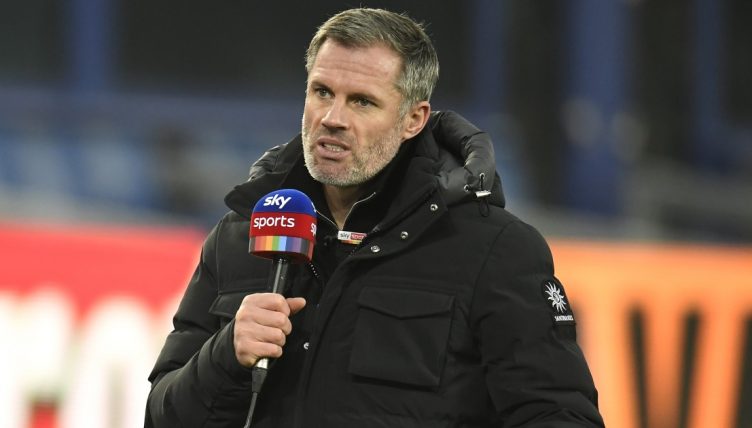 After many painful months on the bench. Donny van de Beek finally started for Manchester United in Tuesday’s Champions League victory over Villarreal.

It seems the forgotten man was absent for so long that former United goalkeeper Peter Schmeichel couldn’t pronounce his name properly, much to the amusement of Kate Abdo, Jamie Carragher and Micah Richards in the CBS studio.

The 58-year-old was speaking about the situation at United, who have endured a disappointing start to the season, when he mentioned the Dutchman’s playing time as a cause for concern.

Carragher immediately interrupted to correct him, and Schmeichel would mock Carragher for this shortly after, sending the rest of the studio into raptures.

During their coverage of the game, the former Liverpool defender also trolled Schmeichel by bringing up the fact that he once signed for United’s rivals.

How do you pronounce Donny van de Beek @Pschmeichel1 😂 😂 pic.twitter.com/dPfid6IB4D