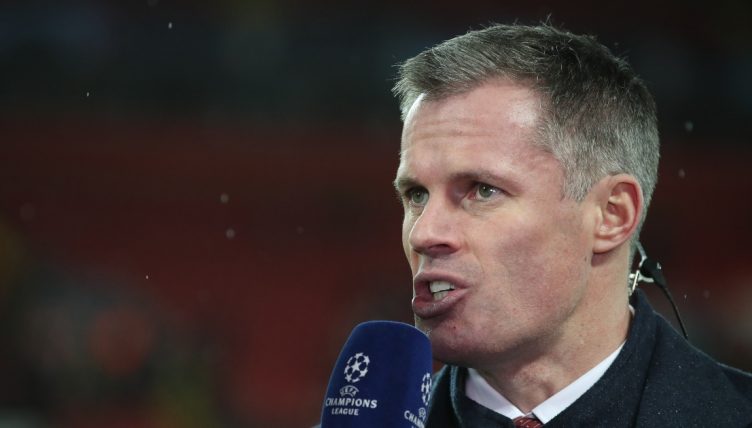 Jamie Carragher was back on Sky Sports to discuss the latest fallout from the European Super League saga.

The former centre-half, who made over 500 Premier League appearances for Liverpool, has spoken vociferously alongside Gary Neville over his opposition to the proposed breakaway competition.

Tuesday evening saw further developments, with reports that Chelsea were set to withdraw following their supporters’ protests outside Stamford Bridge, and Manchester City the first club to officially announce that they had formally enacted the process to withdraw.

Liverpool captain Jordan Henderson and a number of his team-mates also took to social media to express their opposition.

Following Chelsea and Brighton’s 0-0 draw, Carragher and Neville appeared via videolink to give their reaction to the latest developments, with a collapse looking likely. Following the fallout, Carragher said he doesn’t believe that Liverpool’s current owners Fenway Sports Group

🗣"I was convinced this was going to be over and it is finished now."@Carra23 reacts to tonight's events around the 'European Super League' including Manchester City & Chelsea withdrawing from it and he does not think FSG will be at Liverpool pic.twitter.com/ifofOuOLAb

🗣"I do not see how John Henry can sit there and watch a game."@Carra23 questions how Liverpool fans will react to John Henry on the back of the 'European Super League' pic.twitter.com/ALcWXtvpXT