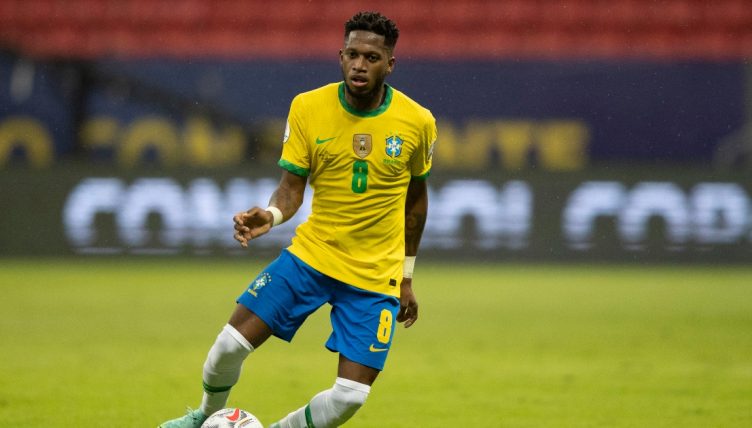 Fred, who joined United in a £53million deal in 2018, has been heavily criticised by fans and pundits for his performances in 2021-22.

Despite his struggles at Old Trafford, the 28-year-old has established himself in the Brazil side and continues to impress alongside Casemiro.

He has more freedom in a box-to-box role and produced a gorgeous assist during Brazil’s 4-1 win over Uruguay in October.

“Every Brazilian becomes world class when wearing the national team jersey,” Dani Alves said recently. “I hear so many people complaining about Fred. But when he plays for Brazil he is better than all of their midfielders. The problem is the club or coach, not Fred.”

But the most notable moment from Fred’s performance against Colombia came when Casemiro accidentally kicked the ball into his face. Ouch.