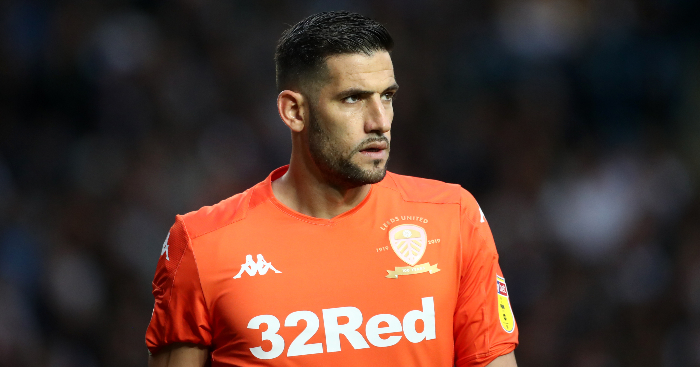 The Yorkshire derby between Sheffield Wednesday and Leeds United finished goalless but only thanks to some superb goalkeeping at both ends.

Marcelo Bielsa’s Whites travelled to Hillsborough for this Championship meeting between 2nd and 3rd in the table, with Garry Monk – who did the league double over Leeds last season in charge of Birmingham – facing his former club again.

Patrick Bamford extended his goal drought to nine games for Leeds, but he sent a well-placed header toward goal, only stopped by a Gordon Banks-esque save from Keiren Westwood, while at the other end former Real Madrid keeper Kiko Casilla made an acrobatic stop to deny Owls striker Steven Fletcher from range.