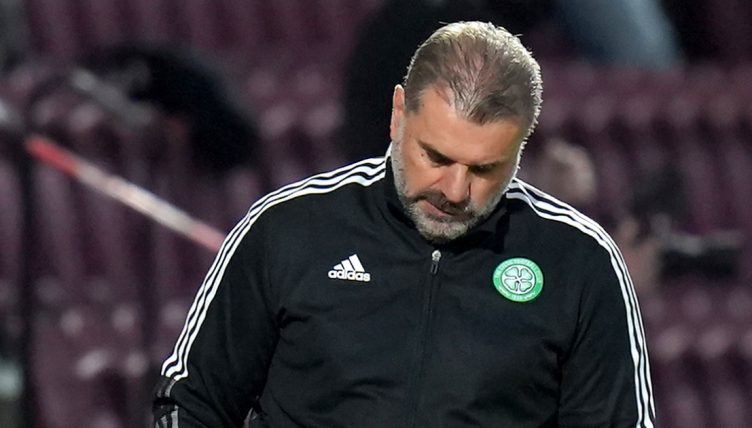 But Celtic fell to a shock 2-1 defeat against their newly-promoted opponents at Tynecastle following John Souttar’s late header.

Celtic pushed hard for an equaliser and were denied twice by Gordon.

The former Sunderland goalkeeper, who also had a spell at Parkhead, had to be quick off his line to deny James Forrest with a smart save.

And, from the following corner, Gordon pulled off an acrobatic stop to deny a thumping header from defender Carl Starfelt and secure a priceless win for Hearts.

Celtic’s miserable start to the season continues as Saturday’s defeat followed their Champions League exit to Danish side Midtjylland.