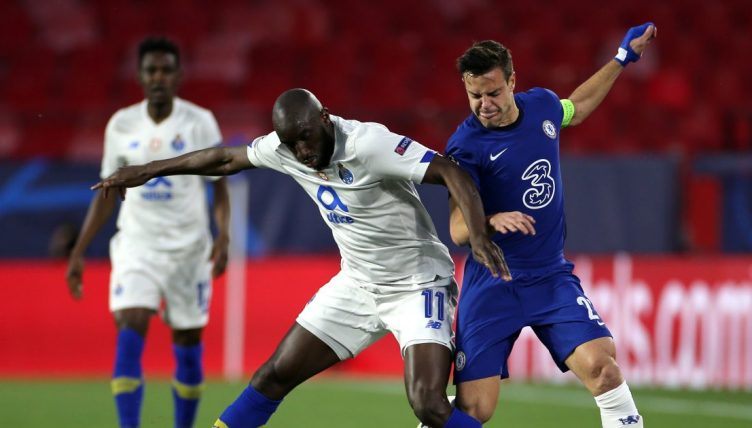 Chelsea have entered unfamiliar territory for much of their young squad by reaching the Champions League semi-final for the first time since 2014.

Despite losing 1-0 to Porto in the second leg of their Champions League quarter-final, Chelsea qualified for the final four courtesy of their 2-0 victory in the first fixture.

Captain Cesar Azpilicueta is the only player remaining at Stamford Bridge to have played in their last semi-final in the competition, which resulted in a defeat to Atletico Madrid.

Azpilicueta’s status as the elder statesman was underlined when his post-match interview was interrupted by a giddy Mason Mount, but the defender was impressed with what he saw from his young charges against Porto.

“The team showed great spirit and when you want to get through it doesn’t matter how,” he said. “We fought really hard, the attacking players ran a lot. The team defended brilliantly, everybody.”

But the Spain international was less impressed by some of the opposition’s antics: “Porto made a lot of fouls so we couldn’t get them in the transition because they stopped us a lot when we were accelerating to get into the counter-attack.”

And Azpilicueta was pictured summing up his frustration brilliantly as a Porto player hit the deck to milk a foul.