Watch: Cesc Fabregas reveals how he saved his Chelsea career 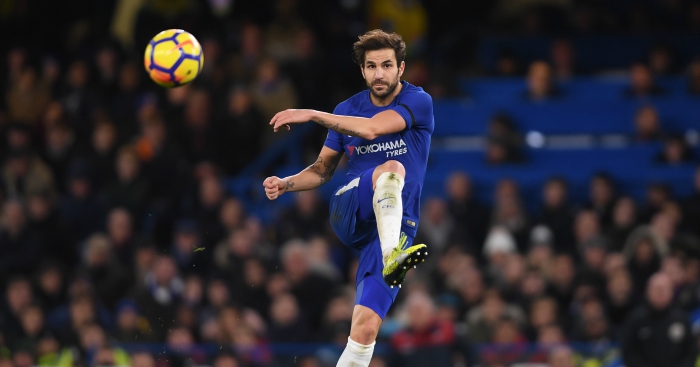 Cesc Fabregas admits he was worried about his Chelsea future during the early stages of Antonio Conte’s reign as manager.

At this stage of last season, Fabregas had started just four matches under Conte and was struggling to find a role in the Italian’s 3-4-3 formation.

Ahead of the 2017 January transfer window, the Spaniard was strongly linked with a move to Serie A, with Juventus among the clubs reportedly interested in his services.

But Fabregas always insisted he wanted to stay and fight for his place at Stamford Bridge, and he eventually became a more important figure in Conte’s plans.

After a strong second half of the campaign, which of course ended with Chelsea being crowned champions, the midfielder has already started 18 matches this term.

And, ahead of the club’s Champions League clash with Atletico Madrid, the 30-year-old revealed how he turned around his fortunes in west London