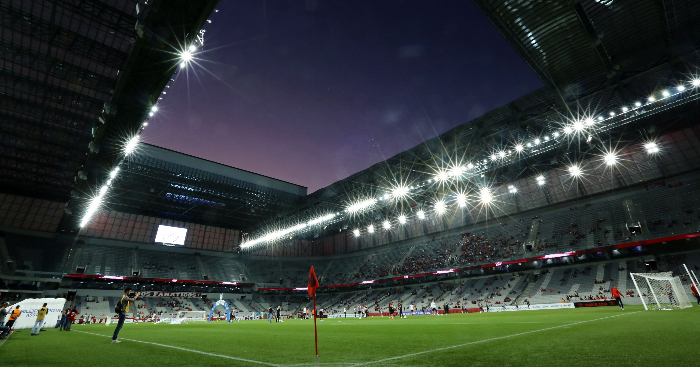 We’re only a month into 2021 but Chapecoense have surely already given us one of the standout feel-good moments of the year.

No club in world football has generated as much goodwill as the Brazilian outfit, who suffered the tragedy of 19 of their players and their coaching staff dying in a plane crash in 2016.

It’s been quite a few years since the club’s greatest ever team was so cruelly taken away from them, with relegation subsequently suffered to the Brazilian second tier in 2019.

But they’ve bounced back at the first time of asking, and in some style as Serie B champions.

They had already secured promotion going into their final day match against Confianca, and were in fact already winning 2-1 when the game entered injury-time.

They were due to finish as runners-up behind America Mineiro on goal difference, but they were awarded a 92nd-minute penalty, which was enough to swing it back in their favour at the top.

Up stepped Anselmo Ramon, with one of the coolest panenka penalties you’ll ever see.