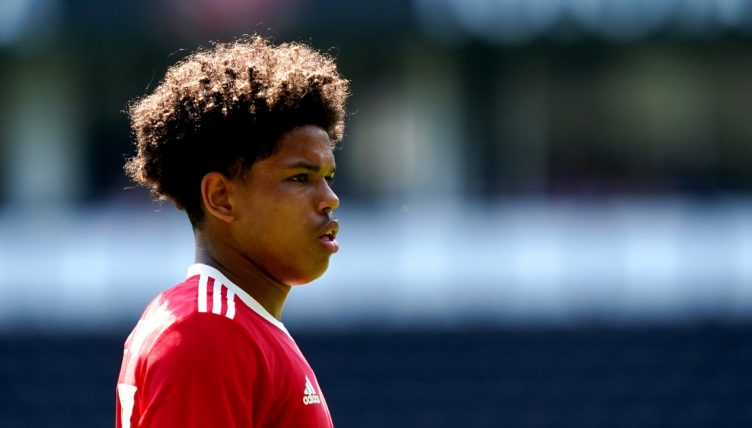 Manchester United youngsters Shola Shoretire and Charlie McNeill combined for a classy goal for the club’s Under-21 side against Lincoln City.

United travelled to Sincil Bank for their opening game in this season’s EFL trophy, in a group that also contains Bradford City and Sunderland.

And, despite the Premier League side’s youngsters falling to a 3-2 defeat against their lower-league opponents, two of United’s most exciting attacking prospects combined for a silky goal.

Shoretire, who became the youngest Manchester United player to make an appearance in European competition last season, collected the ball and took a fantastic touch into space.

The 17-year-old proceeded to slip an inch-perfect through pass to McNeill, who slotted the ball home with a clinical first-time shot.

It was reported in the Sunday edition of the Daily Mail that United intend to keep Shoretire at the club this season rather than send the highly-rated youngster out on loan.