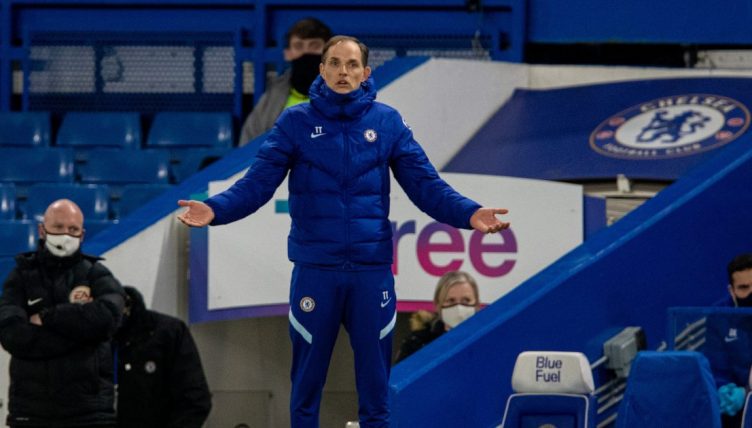 Werner struggled to find his best form under Frank Lampard but has looked sharper under the new boss, starting seven of their last eight league games.

“Every manager is different in how he wants us to play,’ Werner said after Chelsea’s win over Sheffield United.

“He gives us a lot of ideas. Now I play as a left number 10, not a left winger, so I have more space for my runs in the middle and can play behind a striker, or with a number 10 behind me as a second striker.

“So it’s very good for me and I think there were also good moves from the manager in the last two wins.”

Despite being deployed on the right wing against Everton, he frustrated his manager by featuring on the opposite flank.

Tuchel reportedly shouted: “Timo, how much longer do you play left? You play right. You’ve played left for 15 minutes. Do you not understand?”

Werner was a lively presence in the Blues attack throughout the game but did squander several presentable opportunities in the second half.

Only good thing about empty stadiums is hearing what managers say & Tuchel was having none of Werner: