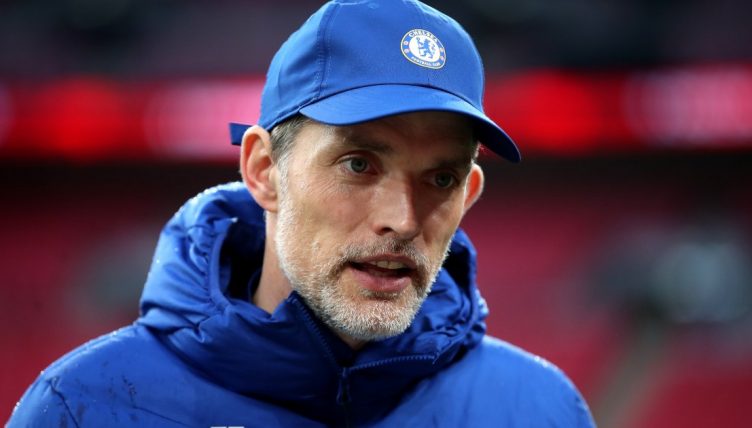 We all know Chelsea manager Thomas Tuchel is one of the world’s top coaches – but it seems he’s not bad with the ball at his feet either.

Tuchel had a limited playing career, turning out in the second and third tiers in Germany for a few seasons before a knee injury ended his time on the pitch aged just 24.

As his former SSV Ulm team-mate Oliver Wolki told the Mail: “[Tuchel] had a good eye but he wasn’t the fastest and had weaknesses one on one.”

Tuchel moved into youth coaching, working his way up through the ranks before taking over as Mainz boss in his first role as a first-team boss in 2009. Since then, he has gone on to bigger and better things, most recently winning the Champions League with the Blues.

But it appears he hasn’t forgotten all of his footballing skills in the years he’s spent staring at tactics boards, analysis videos and training load spreadsheets.

In Chelsea training on Monday, Tuchel saw a loose ball and, with a golf buggy ahead of him, the chance to prove his passing ability.

He dinked the ball perfectly onto the moving target before looking around to make sure all the world-class players in the Chelsea squad had seen that their manager might not have been such a bad player after all.