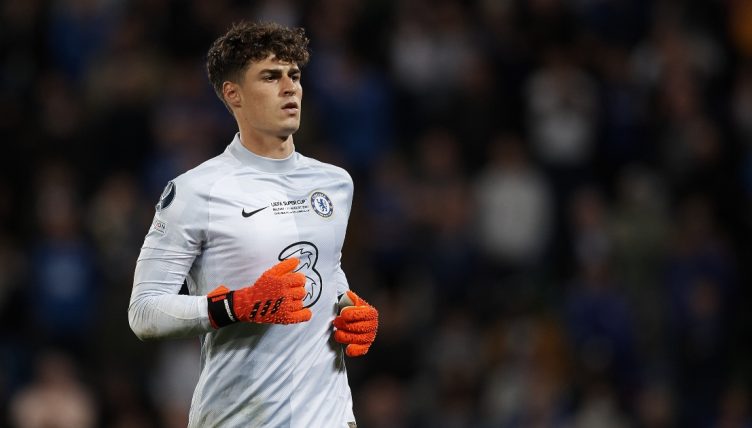 Thomas Tuchel was delighted with goalkeeper Kepa Arrizabalaga after Chelsea secured a comfortable 3-0 win over Tottenham.

Since joining Chelsea in a £71.6million deal in 2018, Kepa has been heavily criticised for making a series of high-profile errors.

The Spain international had two years as Chelsea’s No.1 before being replaced by Edouard Mendy at the start of last season.

“Everyone wants to play. Everyone wants to be in the starting lineup on Saturday and Sunday,” Kepa recently told Radio Marca. “For outfield players, there’s a chance of coming on, but the goalkeeper surely isn’t going to play. It’s not easy. The game days when you don’t play aren’t easy.”

But Mendy suffered an injury during Chelsea’s 1-0 win over Zenit Saint Petersburg and Kepa made his first Premier League appearance of the season against Spurs.

After the full-time whistle, Tuchel ran onto the pitch and gave the goalkeeper a big hug.

🔵 Thomas Tuchel rushes to Kepa after the Chelsea keeper kept a clean sheet in the London derby pic.twitter.com/9s1LlOo0S4