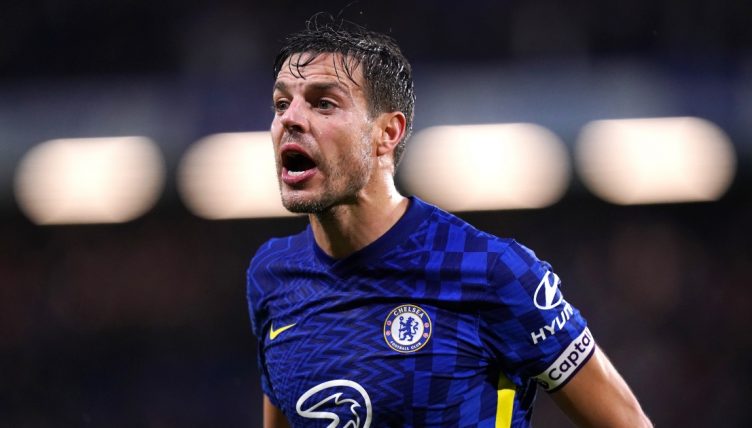 Chelsea, who beat Al-Hilal in the semi-final, dominated possession in the first half of the final but struggled to carve out many clear-cut chances against the Brazilian side.

They took the lead in the 56th minute after Callum Hudson-Odoi sent in a pinpoint cross and Romelu Lukaku powered a header past Weverton.

But Palmeiras equalised when Thiago Silva was adjudged to have handled in the area and Veiga converted emphatically from 12 yards.

The Blues were then awarded a penalty of their own in extra time but Jorginho, who is Chelsea’s regular penalty taker, was sat on the bench.

Azpilicueta picked up the ball and stood by the penalty spot, with the Palmeiras players surrounding the defender to try to put him off.

But the Spain international then handed the ball to Kai Havertz, who scored to win the game and crown Chelsea as World Champions.

“It was a tactic because I knew how they are, I knew they were coming for the penalty taker, so I took the ball,” Azpilicueta said after the game.

“Kai knew that he was going to shoot so it was to release the pressure from him. It was a decisive moment and Kai is one of the best penalty takers.

“I waited and listened to everything their players told me, and I think it worked which is the most important thing.”

Azpilicueta, who joined Chelsea in 2012, has now become the first Chelsea player in history to win every trophy at club level.

Look at our captain. Just look at him 😍 pic.twitter.com/PzcdlZ8ZgY