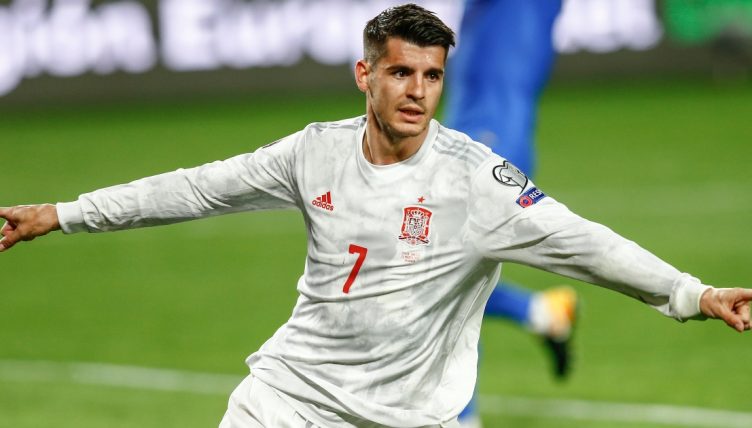 Morata has been much maligned at club level, both for Chelsea and the Italian champions, but has often been his country’s leading striker.

Koke swept a long pass towards Morata, who was lurking in the Greece penalty area after an intelligently timed run.

Controlling the ball brilliantly on his chest, the Juventus man lashed home a close-range volley to give his country the lead.

With Spain looking to recover after a series of disappointing tournaments, they’ll need Morata to continue on this form at this summer’s Euros.