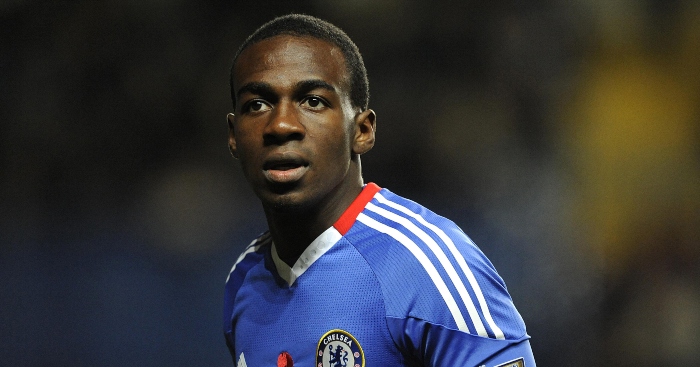 Former Chelsea flop Gael Kakuta stunned PSG with a sensational goal as Amiens raced into a 3-0 lead against the French champions.

The midfielder moved to Stamford Bridge in 2007 as a highly rated prospect, and he was on the verge of breaking into the first-team team years later.

But the Blues were found guilty of inducing the midfielder to break his contract with Lens and they were given a transfer ban which was eventually overturned.

Kakuta spent time on loan at six different clubs and made just 16 appearances for Chelsea before joining Sevilla in 2015.

After spells with Hebel China Fortune and Rayo Vallecano, the 28-year-old has now become a regular at Amiens in Ligue 1.

PSG were without Kylian Mbappe and Neymar against Amiens, and went behind after Serhou Guirassy scored in the first five minutes.

Kakuta then doubled their lead with a tremendous strike that rifled past Keylor Navas.

Fousseni Diabate added a third for Amiens before former Manchester United midfielder Ander Herrera pulled a goal back for PSG just before half-time.

A quickfire double 17-year-old centre-back Tanguy Kouassi and a Mauro Icardi strike looked to have sealed the three points for PSG.

However, Amiens got an injury time equaliser through Guirassy’s second goal of the game and it finished 4-4.