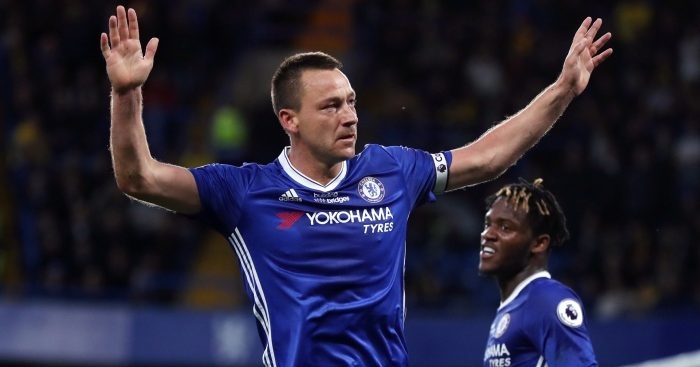 John Terry is one of those players that opposition fans love to hate and the Chelsea legend is still winding up Tottenham fans.

But Spurs haven’t been as successful and a League Cup win over Chelsea in 2008 was their last triumph despite despite a few near misses.

The 39-year-old took to social media to send a birthday message to his Spurs-supporting friend, but he couldn’t resist the opportunity to mock his pal.

Terry displayed his incredible trophy cabinet and then delights in reminding his friend that Spurs haven’t won the Premier League or the Champions League.