Watch: Billy Gilmour takes the whole Liverpool team out of the game 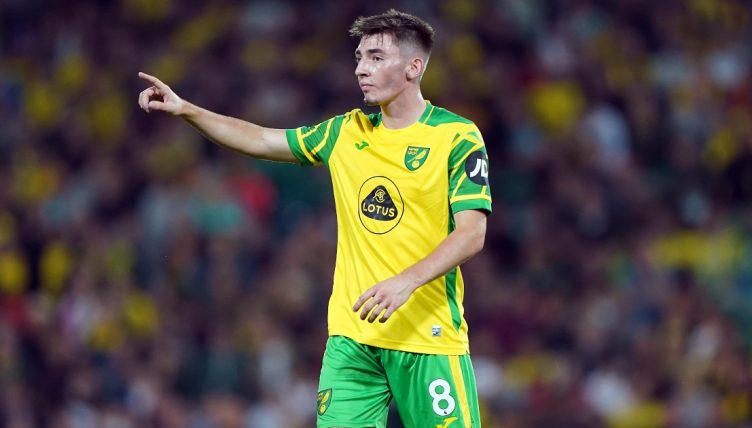 Norwich City may have lost 3-0 against Liverpool, but Chelsea loanee Billy Gilmour still managed to catch the eye with some beautiful play.

The midfielder showed brilliant composure to pop the ball back and drift into space in his own half to receive a clipped pass from Dimitris Giannoulis.

Then came the technique, as the Scotland international flicked the ball over his opponent’s head and got the Canaries tearing up the pitch towards goal.

He opted to play the ball wide and, of course, hit a pinpoint pass, allowing the attacker to deliver the ball into the box with a first-time effort.

In fairness, it wasn’t a bad attempt, but the onrushing Norwich men were just inches away from connecting with it to score the goal that Gilmour’s ingenious play deserved.

Chelsea fans, this is definitely a player to get excited about, if you haven’t already.

Billy Gilmour is a class above the rest. pic.twitter.com/57xiWRqCWR