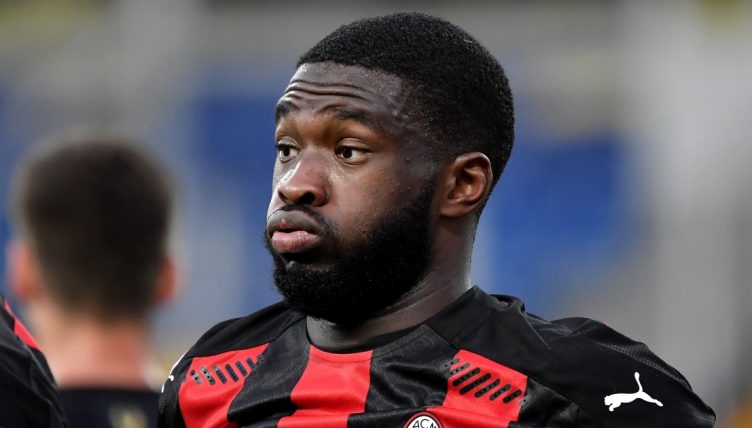 Chelsea loanee Fikayo Tomori was one part of a double goal-line clearance that ensured AC Milan beat Genoa 2-1 in Serie A.

After making the temporary switch to Italy in January, Tomori has impressed with his performances in defence. With Chelsea reportedly eyeing up a centre-back in the summer, the youngster may be tempted to make a permanent move.

With less than five minutes on the clock, and Milan leading 2-1, Genoa had two huge chances to level after a cross was dropped by Milan keeper Gianlugi Donnarumma.

Genoa striker Goran Pandev had the chance to score in an ungarded net, but defender Simon Kjaer cleared away. The ball rebounded back to former West Ham midfielder Valon Behrami but Tomori was there to heroically turn the ball away.

Who needs a goalkeeper when you have Kjær & Tomori ✋ pic.twitter.com/FAHtSQIPDe