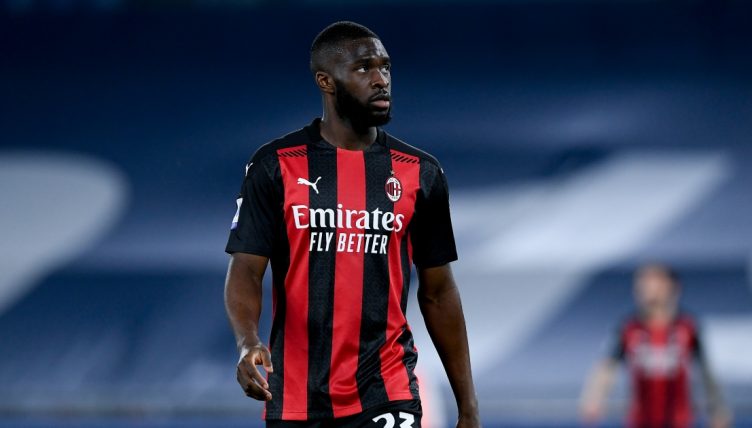 Chelsea loanee Fikayo Tomori scored his first goal for AC Milan during a 3-0 demolition of rivals Juventus in Serie A.

Tomori has impressed since moving to Italy in January, earning praise from some of Italian football’s biggest names like Paolo Maldini and Fabio Capello.

And the England defender made a positive impact at the other end of the field as Milan dismantled an under-par Juve team.

Both teams entered the match on the same number of points, making Sunday’s match crucial in terms of Champions League qualification.

And Milan rose to the challenge with goals from Brahim Diaz and Ante Rebic giving them a two-goal advantage. Tomori saw an opportunity to open his goalscoring account for the Italian giants.

Hakan Calhanoglu, reportedly a transfer target for Manchester United, whipped an irresistible cross into the penalty area and Tomori rose highest to power a header past Juve goalkeeper Wojciech Szczesny.

As you can imagine, the 23-year-old celebrated wildly as Milan took a giant step towards their first Champions League campaign since the 2013-14 season.

Fikayo Tomori puts the icing on the cake for Milan! 🔴⚫