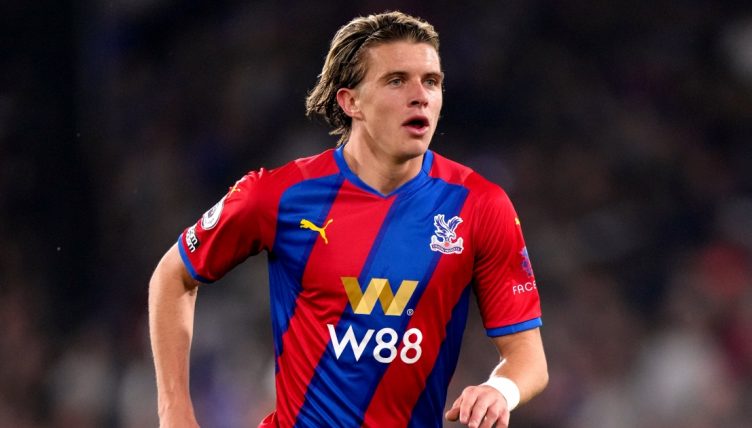 With Crystal Palace 1-0 down against Arsenal at the Emirates during their Premier League match on Monday night, Chelsea loanee Conor Gallagher took it upon himself to try to get the Eagles back into things.

Gabriel Magalhaes’ header looped up and straight towards the midfielder, who adjusted his body well to hit a sweet volley that looked destined to hit the back of the net once it left his foot.

That wasn’t the case, though, as Aaron Ramsdale showed equal levels of quality to spring across his goal to palm the ball away and behind – with the visitors not even getting to take the corner as it was so late in the half.

While that effort didn’t go in, it was a signal of intent from the England Under-21 international, who eventually had his say by playing an integral role alongside Michael Olise as Palace produced a counter that was finished by Odsonne Edouard.

The Eagles didn’t eventually get all three points due to a last-gasp Alexandre Lacazette equaliser, but this was another excellent Gallagher performance and a moment that will get Chelsea fans excited.