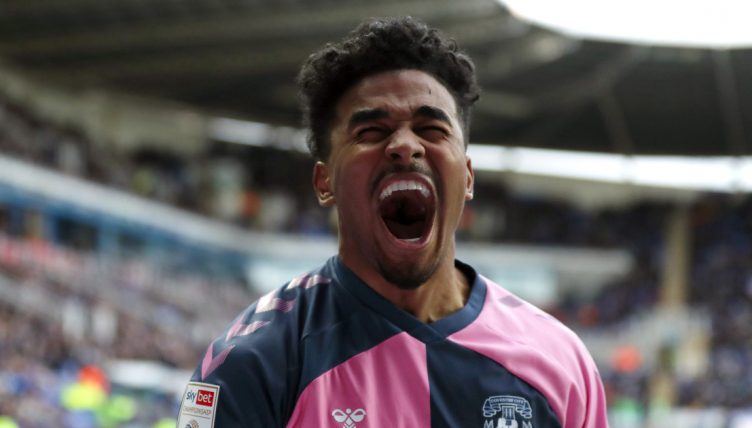 Chelsea’s loan army seems to expand every year, with a high number of young talents developing their game in different leagues and countries, before either joining the first team and being sold for a profit, and Ian Maatsen looks to be next in line for a big breakthrough.

Starting in Coventry’s 3-2 win away at a struggling Reading, Maatsen, lining up in attacking midfield, scored the winning goal in the 65th minute, with a shot that deflected and looped over Reading keeper Karl Hein.

Making an inside run from the left to the right, before finishing on his right foot, showed the intelligence of his movement as well as his ability with both feet, and highlights why he is such an exciting prospect.

The Dutchman was ecstatic after scoring what proved to be the winner in such a hard-fought contest, which saw Coventry move up to 12th in the league.

“I went in behind with the run, Viktor (Gyokeres) saw me and I thought just one thing – just kick it, and it went in, so I’m buzzing,” Maatsen told Coventry City’s website after the game.

“I think that when someone scores it gives a boost to the whole team, individually as well as for me. It helped the team to liven up again.”

“We just had to get our momentum back, to come together as a team.”

It remains to be seen if will ever get an opportunity at Chelsea, but he is impressing enough that there will be no shortage of interest should he decide to leave.