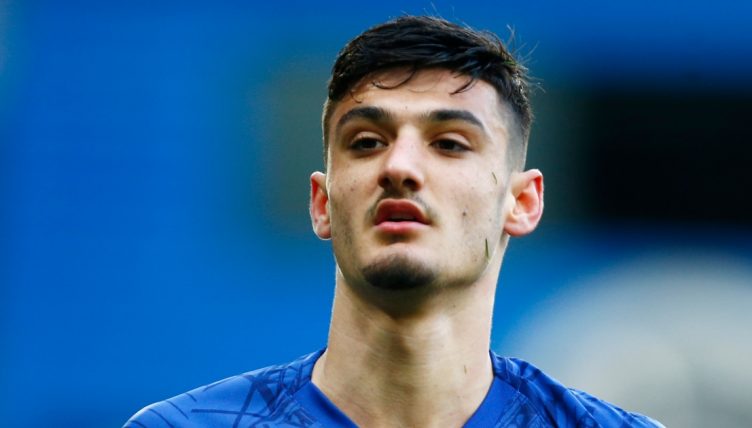 Broja made his Chelsea debut in March 2020 but spent the last campaign on loan at (where else) Vitesse.

And the Albania international made a positive impression during his time in the Netherlands, scoring 11 times in 34 appearances for the club.

Now Broja is back at Stamford Bridge and has done his chances of breaking into the first-team no harm with this wonderful goal on Saturday.

The 21-year-old collected the ball deep inside his own half and charged at the Woking defence. Broja evaded one desperate lunge and found himself just outside the opponent’s penalty area.

It was here that the real magic happened. Checking himself, and simultaneously shaking off the attention of one persistent defender, Broja unleashed an unerring finish that nestled in the bottom corner.

Speaking to the club’s official website after scoring for the senior team at Bournemouth last week, Broja said: “This is an amazing opportunity that I’ve been handed and I’m really grateful for it. I try to work hard everyday, be positive and have a smile on my face.

“I try to play my game, that’s the main thing, to try and impress and work, then it’s out of my hands after that. I just try to do the good things and that’s really it.”