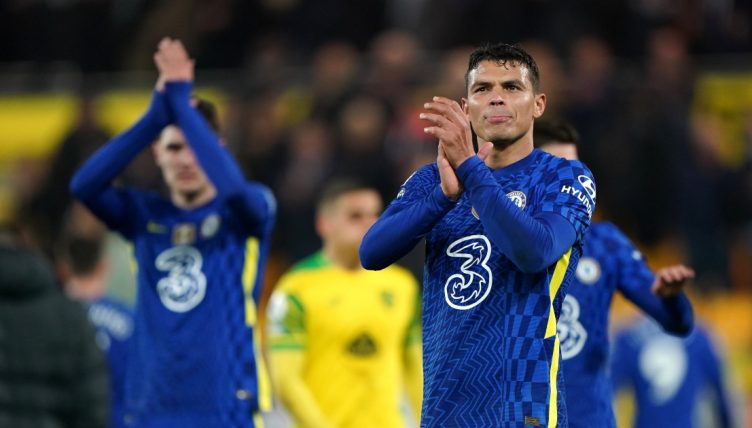 Abramovich became Chelsea owner in 2003 and has overseen the most successful period in the club’s history, winning 21 major trophies.

But he has now been added to the UK’s sanctions list due to his alleged links to Russian President Vladimir Putin, who ordered the invasion of Ukraine last month.

Chelsea supporters were recently criticised for ruining a minute of applause for the people of war-torn Ukraine by chanting Abramovich’s name before their game against Burnley.

“We take the knee together, if a person from our club dies we show respect,” Chelsea boss Thomas Tuchel said after beating Burnley. “It’s not a moment to give other messages.

“We also do this because of what we are as a club. We show respect, and we need our fans to commit to this minute of applause in the moment. We do it for the people of Ukraine and there is no second opinion about the situation. They have our thoughts and our support and we should stand together as a club.”

Despite Tuchel’s comments, sections of the Chelsea fan base could be heard chanting Abramovich’s name as the teams walked out onto the pitch. Norwich supporters then tried to drown out the chanting by booing.

The Blues came away from Carrow Road with a 3-1 win, courtesy of goals from Trevoh Chalobah, Mason Mount and Hakim Ziyech.

“I didn’t hear them or understand them,” Tuchel said when asked about the chants in his post-match press conference. “This is the first time I hear about it so I prefer not to comment.”