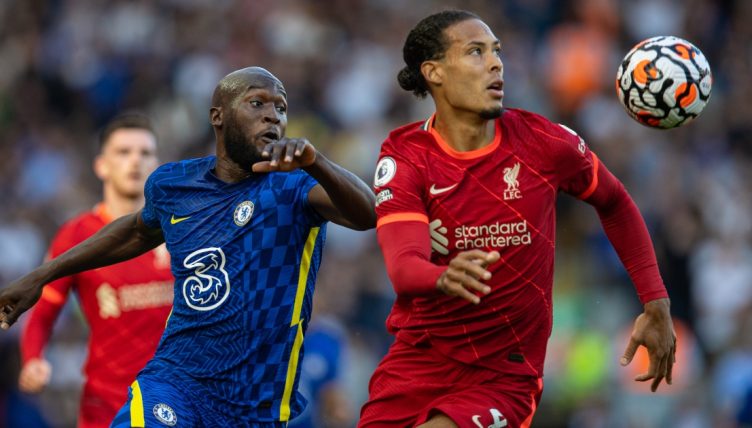 Chelsea smashed their transfer record to bring Romelu Lukaku back to Stamford Bridge – and the striker has wasted no time making his presence known in the Premier League.

Lukaku joined the European champions for a £98million fee and scored on his debut against Arsenal last weekend.

And Belgium’s record goalscorer further endeared himself to the Chelsea fans by bullying Van Dijk off the ball during Saturday’s 1-1 draw at Liverpool.

Many observers would have been eagerly awaiting to see Lukaku pit himself against arguably the league’s best centre-back and their first 50:50 challenge was a resounding victory for the Chelsea man.

Van Dijk thought he’d sufficiently got himself goalside, but reckoned without Lukaku muscling him out of possession and bundling him to the floor.

The subsequent cross was weak but Lukaku had already signified his intentions. The rest of the league should feel very worried.