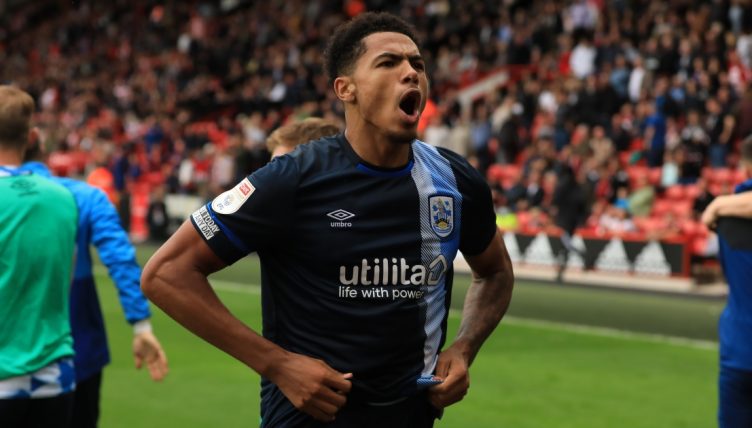 Chelsea have produced a plethora of young footballers in recent years, with Cobham increasingly resembling a conveyer belt of talent ready to stock the various England teams.

You may be familiar with the likes of Mason Mount, Reece James and Tammy Abraham but perhaps Levi Colwill will be the next youngster to make the grade.

Colwill, an 18-year-old defender, has impressed during his loan spell at Huddersfield Town this season and scored the winner during their derby win over Sheffield United in August.

After playing 14 games in all competitions for the Championship side, it’s no surprise to see Colwill in the England U19 squad and the Southampton-born player showcased his talent with a silky turn during the match against Wales.

Receiving the ball on the left touchline, Colwill escaped his opponent with a nice bit of skill and travelled up the pitch before being taken out by an industrial tackle.

“He’s a very young player with a lot of things he is doing fantastically, and other things he needs to continue improving,” said Huddersfield coach Carlos Corberan last month.

“I think he’s going to be one of the most important centre-backs for this country in the future.”

Levi Colwill with a nice bit of skill before getting taken out.